WELCOME TO JYOTHY INSTITUTE OF TECHNOLOGY

Promoted by the Jyothy Charitable Trust. 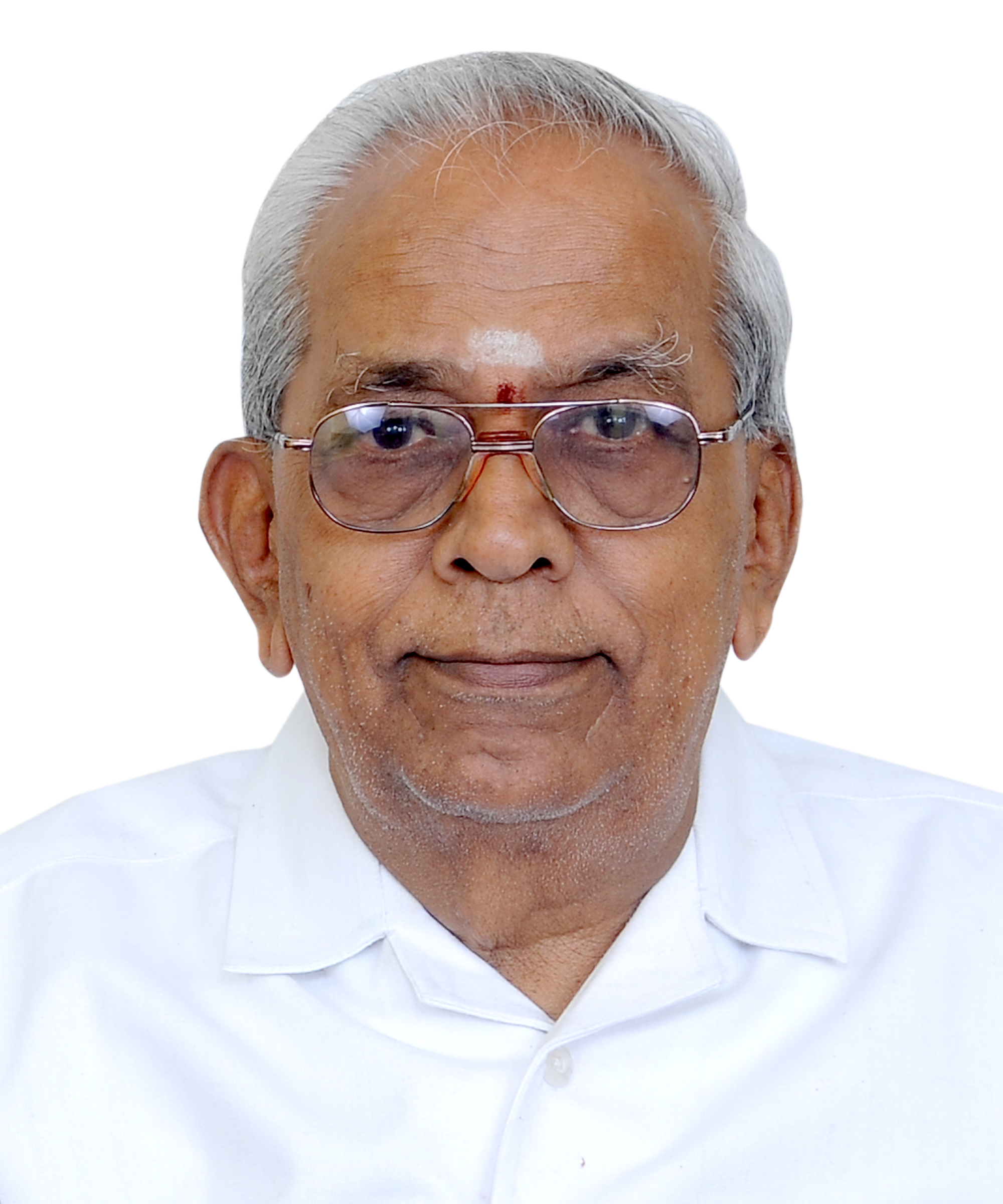 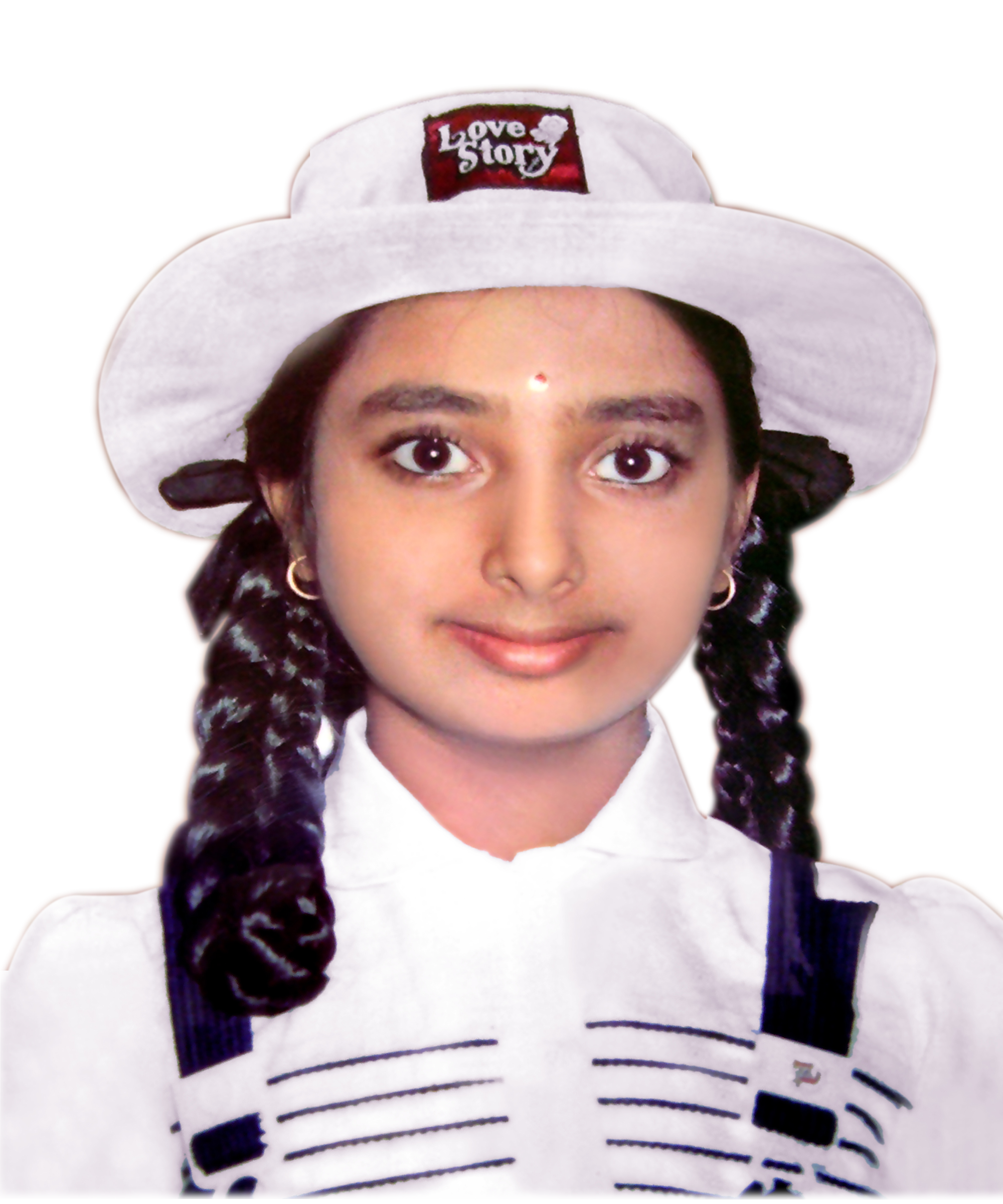 JYOTHY CHARITABLE TRUST which was founded by Late Dr.B.N.V.Subrahmanya in the year 1982 is the parent organization that runs the JYOTHY GROUP OF INSTITUTIONS. The trust is currently headed by Smt. B.V.Seetha.

This Trust is registered with the Commissioner of Income Tax, Karnataka-II under Section-80-G of the I.T. Act of exemption. The trust has undertaken a massive expansion of its activities. The trust runs a fund to provide scholarships for meritorious students. Free books and uniforms as well as fee concessions are given to deserving students every year.

With a mission to provide a vibrant, intellectually and emotionally rich teaching learning environment with the State of the Art Infrastructure and recognizing and nurturing the potential of each individual to evolve into ones’ own self and contribute to the welfare of all, the trust has adopted a village close to the campus of Jyothy Institute of Technology for development. It has been supplying water to the village from a borewell on its campus. It also has supported the village panchayat by donating a garbage truck. The engineering college campus has also been chosen as a nodal centre for Unnat Bharat Abhiyaan.

“While earning your daily bread, be sure you share a slice with those less fortune.” 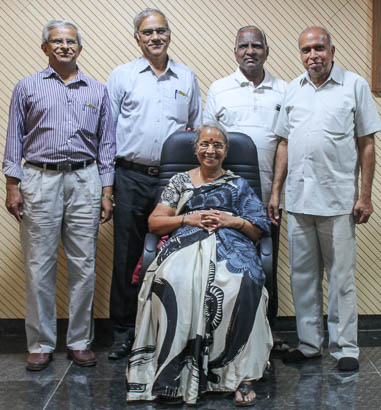 Standing from the right of the picture is